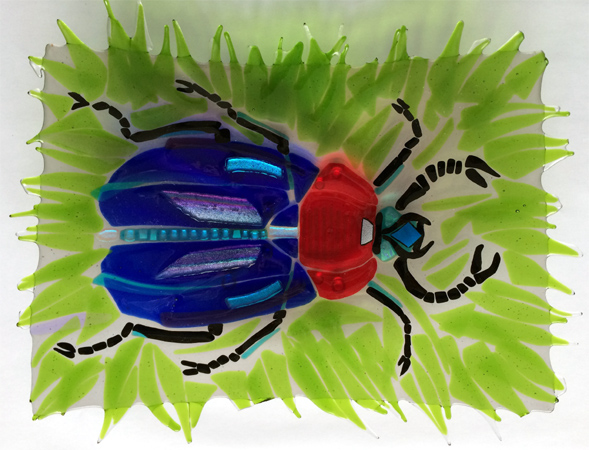 Angela Brady was born in Dublin and graduated from DIT in Architecture. She is past president of RIBA (Royal Institute of British Architects 2011 – 2013) and Director of London based Brady Mallalieu Architects, set up with Robin Mallalieu, who are an award winning RIBA Chartered practice specialising in quality contemporary sustainable design. She received an OBE for services to architecture and education in 2015. 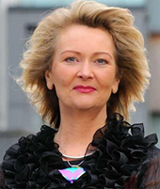 She works as an artist in acrylic and in fused glass and has exhibited a dozen times in venues in London Dublin and West Cork. She curated and was part of the “7 Hands Crafts“ exhibition which toured to London, Ballydehob and Dublin to celebrate Irish Design 2015.

Angela is also a TV broadcaster promoting the best of Irish Design, and she co-wrote and co-presented with Sandra O’Connell the four part documentary Series “Designing Ireland” a Landmark series broadcast on RTE One in Nov 2015.

Angela spends time between London, Ballydehob and Dublin. She is inspired by nature to create the set of fused glass works currently on show in Aisling Art Gallery.